Back to page
Edit

M
World War Z is a four-player third-person shooter survival action game based on the same movie and novel title. It's developed by Saber Interactive in conjunction with Paramount Pictures released on April 16, 2019, for Microsoft Windows (Epic Store), PlayStation 4 and Xbox One. 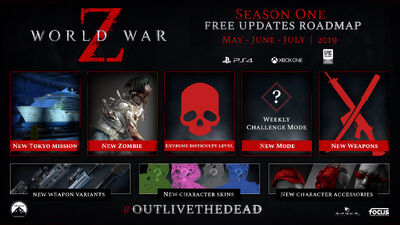 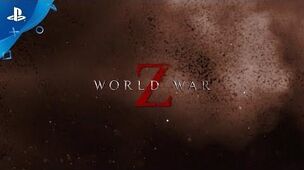