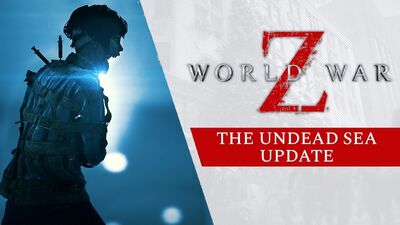 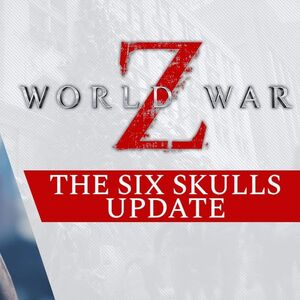 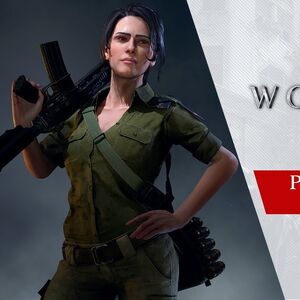 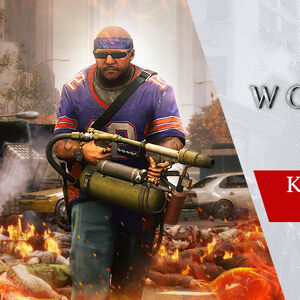 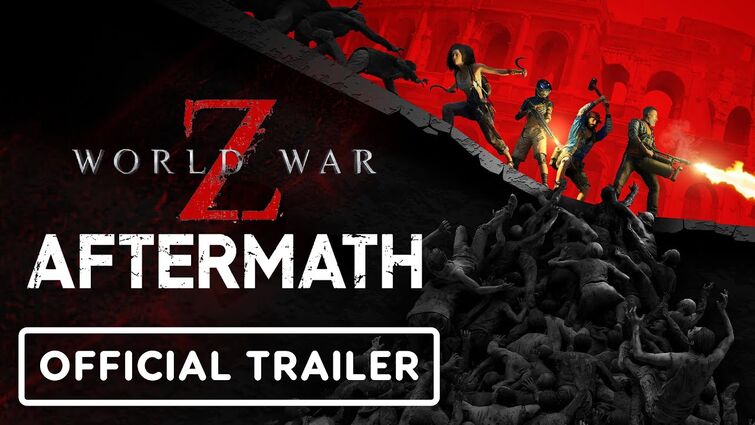 The developers of World War Z: Aftermath walk you through gameplay examples of what's new in the Aftermath edition of the game, including the new locations, new melee system, new weapons, first-person mode, and more. Aftermath will be released this Fall on PC (Steam and Epic Games Store), PS4, and Xbox One, with PS5 and Xbox Series X|S supported via backward compatibility for now until they each get a free next-gen update next year to take advantage of the new consoles. 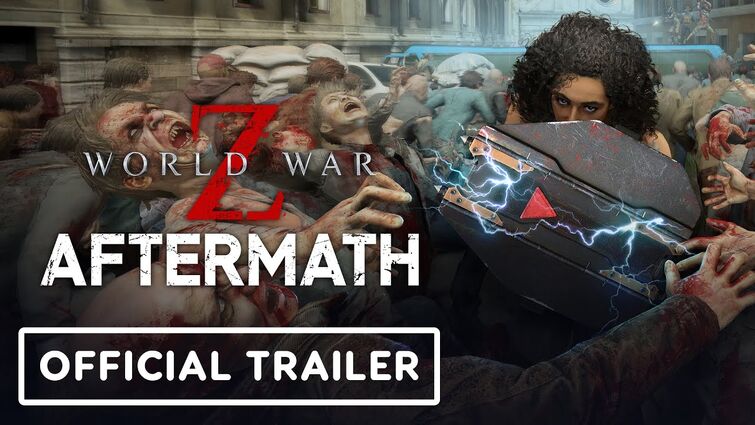 World War Z: Aftermath is the next evolution of the original hit World War Z, featuring 4K|60 FPS gameplay on next-gen systems, a new melee combat system, new first-person mode, and full cross-play on consoles and PC. Join up to three friends or play on your own with AI teammates against hordes of ravenous zombies across new locations around the world: Rome, Vatican City and Russia’s Kamchatka peninsula. Coming later this year on PlayStation®4, Xbox One and PC with backwards compatibility available on PlayStation®5 and Xbox Series X|S at 4K|60 FPS.